We're here to Help You reach your goals

*Gym is located in the Winn Dixie plaza

As coaches, we understand that each person who comes to us arrives with different fitness levels and athletic backgrounds. Because of this, we treat each person with unique care, coming along side of them to assist them in reaching their goals. With all of our members, no matter the fitness level, we focus on teaching correct form for each movement in every workout and providing encouragement and accountability that helps each individual excel.

We believe that coaching is not about just supervising people through workouts, but it’s about getting to know them and investing in them with genuine care and intentionality. For every person that steps through our door and joins our crew, it is our heart that his experience would be the best he’s ever had training at a gym. We want for all of our members to discover the joy and fun that can be had by living a healthy lifestyle and pursuing excellence while surrounded by a team of people who are committed to the same values. 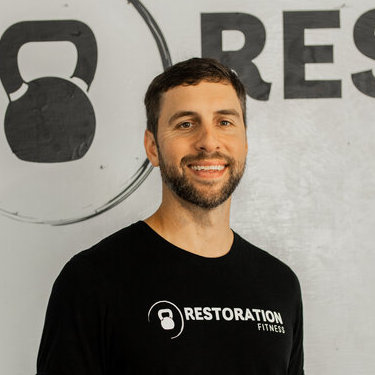 Matt is known for his competitive nature and his insane ability to endure hard workouts no matter what! His favorite lift is the power clean! He loves spending time out doors in the mountains while camping, hiking or fishing! A weird and interesting fact about Matt is that he likes to eat apples in their entirety: the core, seeds and all! 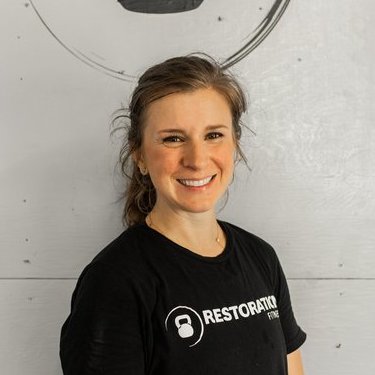 Cissie is known for her love of all things “health”! Anything and everything there is to learn and discover about living your healthiest life possible is right up her alley! Her favorite movement in the gym is a tie between deadlifts and dumbbell snatches! Cissie loves being outside- especially during the winter months of Florida, bike riding, and spending time with her husband, Matt and son, Matty! 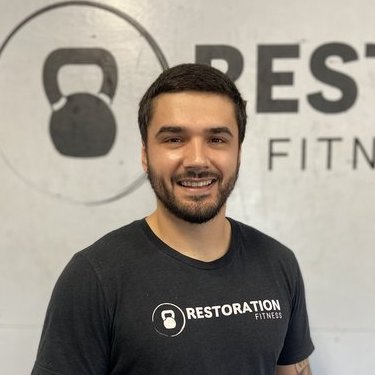 Josh is known for his love of the steady process it requires to excel and meet fitness goals. His favorite tag line is, “Better everyday” and he lives by this slogan. When not in the gym, you can catch Josh riding his skateboard around Lakeland. Before becoming a coach, Josh served in the United States Army. Josh is passionate about serving his community while providing value to clients looking to achieve their fitness goals. 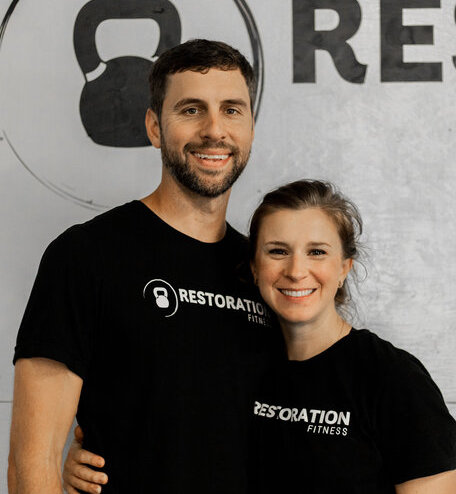 As a collegiate cross-country runner, Matt understands what intense physical training feels like and what it means to push the body past its breaking point. His years spent as an avid runner and active in many different sports and physical activities, led him into a field that fit him to a T! In 2013, he was given the opportunity to become a head coach at a functional training gym in Athens, GA, where his love for fitness and health continued to grow. He enjoyed pushing his clients in workouts and seeing them grow not only physically, but also spiritually as well. He quickly realized that being a fitness coach allowed him to pursue and enjoy two main passions of his heart: loving people well and coaching them to excel physically.

During Matt's years as a coach in Athens his friend at the time, Cissie decided to join the gym and it wasn’t long before feelings began to develop between the two and they realized that after years of friendship, the feelings weren’t going away! They were meant to be! They were married in 2017 and had their first son, Matthew, Jr., in 2018.

Physical fitness and healthy living has been like a cornerstone in their relationship. Both Matt and Cissie possess a drive and passion for fitness, health, and wellness and they desire to teach people that they too can be healthy and live free from chronic pain and sickness due to a broken down body.

Meet With A Coach

“I love the coaching style and programming! Restoration Fitness & Nutrition has quality owners with hearts of a teacher. It doesn’t get much better than that. This gym is first class with owners that serve their members with a spirit of excellence.”

“Restoration Fitness & Nutrition is AWESOME! This gym and these coaches are dedicated to YOUR WHOLENESS! The coaches cater to your needs and work at your pace while also challenging your limits. ”

“Every time I go I FEEL the workout. I consider myself relatively ‘in shape’ or athletic, but the workouts and encouragement to push myself to have the right form has allowed me to feel muscles I’ve never felt before. And I feel like I get double the workout every time I go. ”